The price of gold retraces the decline following the unexpected rise in US Non-Farm Payrolls (NFP) as the Federal Reserve expands the scope of the “Main Street Lending Program to allow more small and medium-sized businesses to be able to receive support.”

The price of gold traded to a fresh monthly low ($1671) as the US NFP report showed employment increasing 2.509 million in May versus forecasts for a 7.500 million decline, while the jobless rate narrowed to 13.3% from 14.7% in April amid projections for a 19.0% print.

The positive development may push the Federal Open Market Committee (FOMC) to the sidelines as the data sparks hope for a V-shaped recovery, and Chairman Jerome Powell and Co. may merely attempt to buy time at the next interest rate decision on June 10 as the central bank “expects the Main Street program to be open for lender registration soon and to be actively buying loans shortly afterwards.” 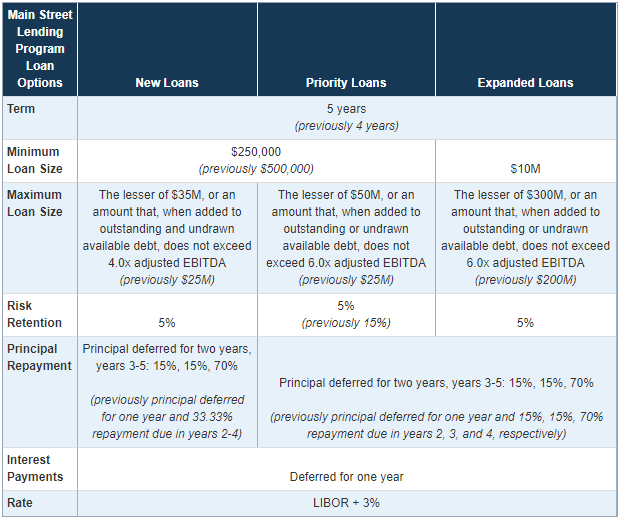 The new non-standard measure may encourage the FOMC to carry out a wait-and-see approach over the coming months as the balance sheet climbs above $7.1 trillion in June, and it remains to be seen if Fed officials will alter the forward guidance for monetary policy as Chairman Powelltames speculation for a negative interest rate policy (NIRP). 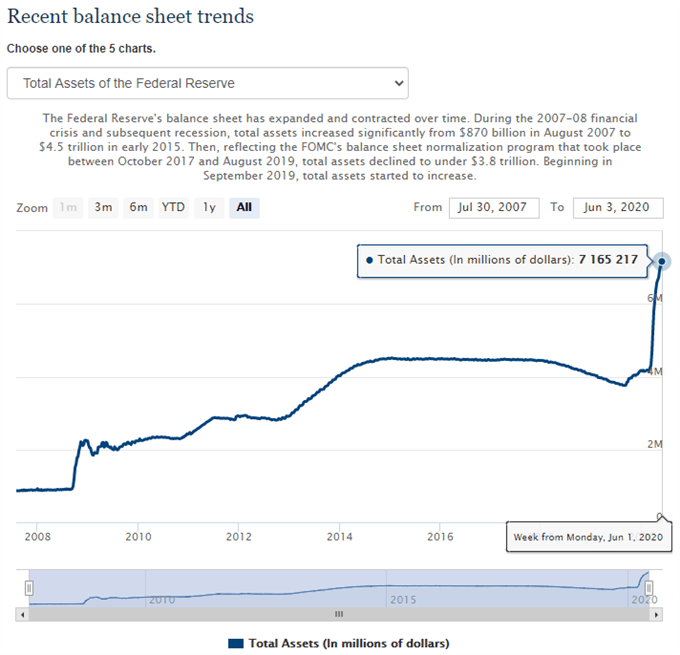 However, the FOMC may reiterate its commitment in “using its full range of tools to support the U.S. economy in this challenging time” asFed officials express mixed views regarding the economic outlook, and the low interest rate environment along with the ballooning central bank balance sheets may continue to act as a backstop for goldas marketparticipants look for an alternative to fiat-currencies.

Keep in mind, the price of gold has traded to fresh yearly highs during every single month so far in 2020, and the precious metal may continue to exhibit a bullish behavior in June as the pullback from the yearly high ($1765) fails to produce a break of the May low ($1670).