The stern warning from Saudi Arabia’s Energy Minister Prince Abdulaziz bin Salman that “I’m going to make sure whoever gambles on this market will be ouching like hell” could fall on deaf ears, as fading global demand – in the wake of a ‘second wave’ of coronavirus infections – suggest crude oil is at risk of reversing lower.

That being said, Prince Abdulaziz appears hell-bent on supporting oil prices, lambasting those OPEC+ members who skirted cartel-imposed production quotas and stating that “attempts to outsmart the market will not succeed and are counterproductive when we have the eyes, and the technology, of the world upon us”.

However, these comments may fail to counterbalance the drastic reduction in demand expected by the International Energy Agency (IEA), with the Paris-based intergovernmental organization expecting “the recovery in oil demand to decelerate markedly in the second half of 2020” and adding that “the path ahead is treacherous amid surging Covid-19 cases in many parts of the world.

Moreover, with OPEC’s Monthly Oil Market Report (MOMR) for September revising down demand for OPEC crude in 2020 “by 0.7 mb/d from the previous month to stand at 22.6 mb/d, which is around 6.7 mb/d lower than in 2019”, it seems relatively unlikely that oil prices will revisit the post-crisis highs above $50 anytime soon.

Furthermore, both authorities foresee a significant supply glut in the next 12 months, with the IEA forecasting that global oil inventories at the end of 2021 could be over 100 million barrels higher than the levels seen in 2019. OPEC surprisingly more pessimistic in its prediction and foreseeing global oil stocks almost 500 million barrels above 2019 levels.

To that end, although Prince Abdulazziz’s hints at further production cuts may temporarily buoy crude oil prices, the fundamental backdrop of falling demand and rising supply suggests the longer-term path for the heavily-traded commodity is to the downside. 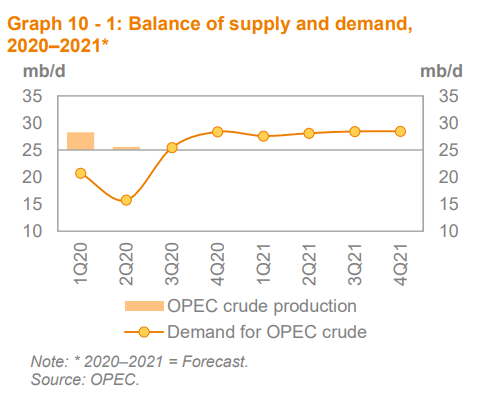 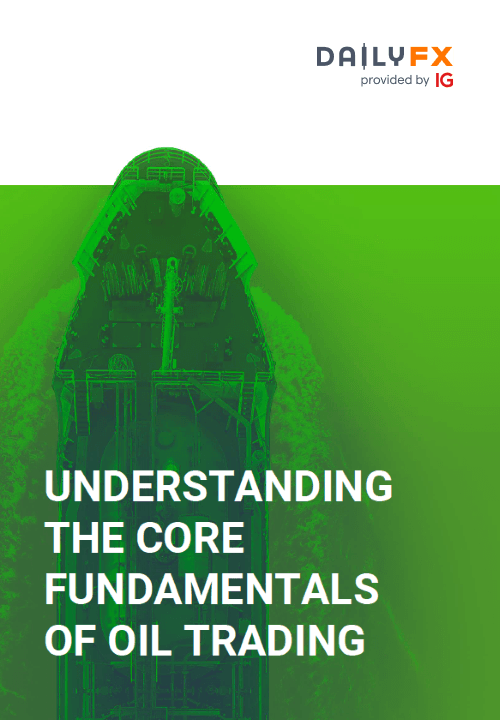 Unpleasant Week Ahead as Stimulus Arrives

US Dollar May Rise if Riots, ISM Data Boosts Demand for...